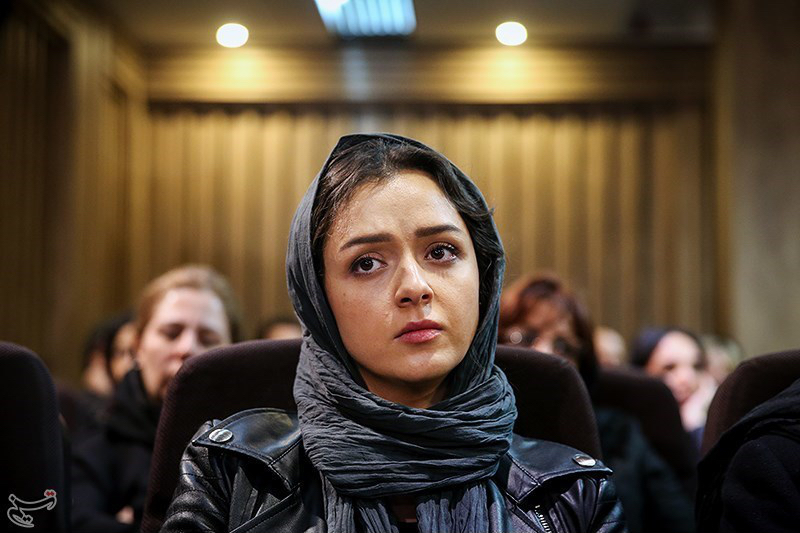 Having repeatedly shown her solidarity with the protests in Iran, the famous actress was arrested for „failing to provide proof for some of her statements“.

We declare our full and heartfelt solidarity with all those in Iran who stand up for their basic human rights and the freedom of expression and call on the Iranian authorities to immediately and unconditionally release Taraneh Alidoosti and her colleagues. We encourage all film and culture institutions around the world to do the same.