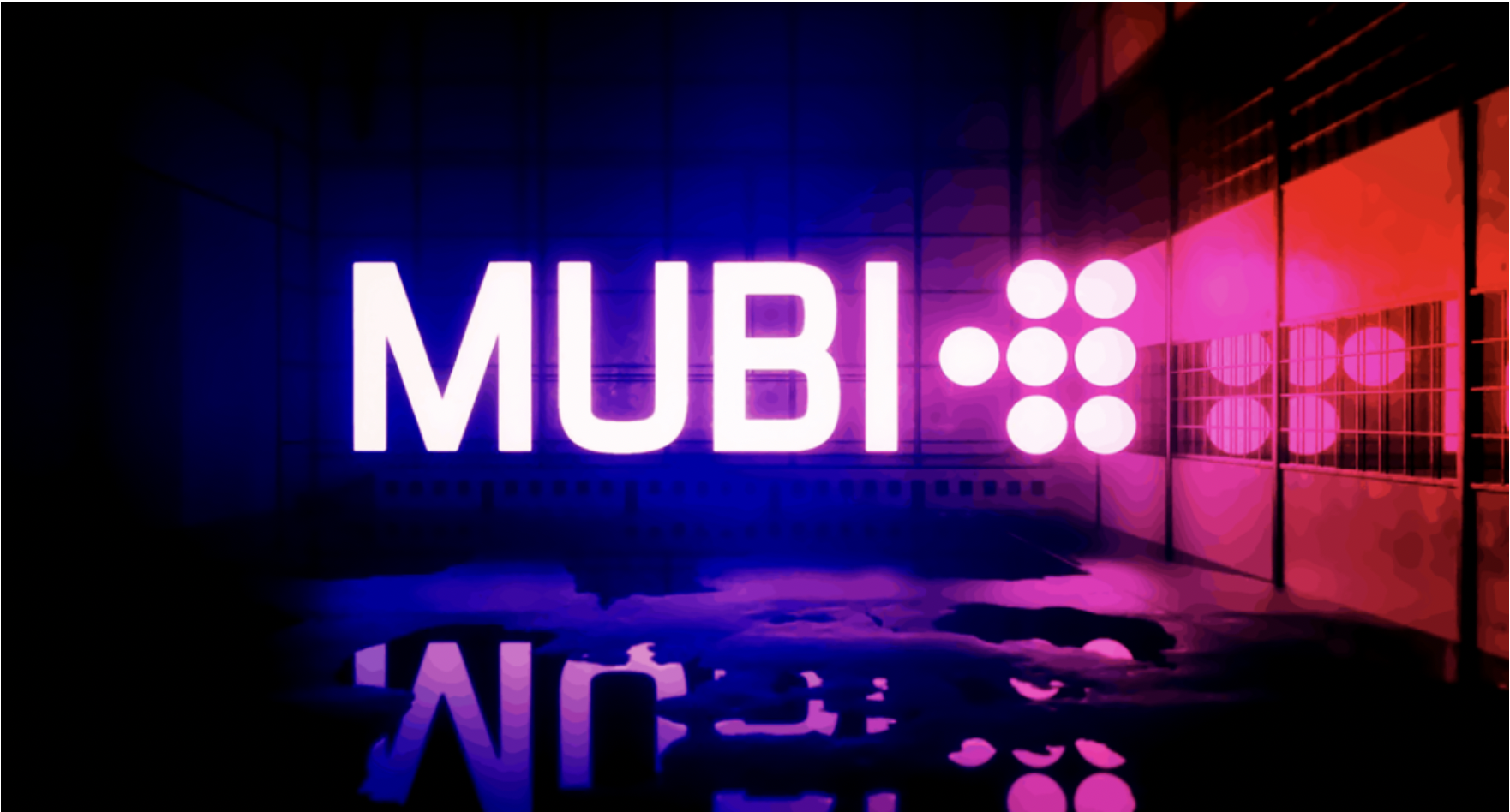 Founded in 2006, The Match Factory is renowned in the international film industry for bringing distinct independent and specialty films to audiences, including the Cannes Palme d’Or winner Uncle Boonmee Who Can Recall His Past Lives, Oscar-nominated titles such as Waltz With Bashir and Toni Erdmann, award winning films like Happy as Lazzaro, Girl, Foxtrot, The Traitor, Drive My Car, and also the early films of Jim Jarmusch and the complete library of Aki Kaurismäki.

Match Factory Productions was founded in 2013 by Michael Weber and Viola Fügen. They produce arthouse films in line with the high quality The Match Factory is known for. Within their co-productions are Prayers For The Stolen, Memoria, Evolution, Never Gonna Snow Again, Martin Eden, and The Traitor. Their newest projects include films by Amat Escalante and Joshua Oppenheimer.

Efe Cakarel, Founder & CEO of MUBI said: “As long time partners of The Match Factory we have gained tremendous admiration and respect for Michael and his team. We could not be more excited for them to join us in pursuing the goal we clearly share: to bring beautiful cinema to film lovers around the world. MUBI and The Match Factory are highly complementary businesses and we look forward to joining together with our friends.”

Michael Weber, Managing Director of The Match Factory said: “When I embarked on the The Match Factory journey together with my partners Reinhard Brundig, Viola Fügen, Thania Dimitrakopoulou, Jenny Walendy and the late Karl Baumgartner, I envisioned discovering filmmakers and their stories, working with them and bringing their finest work out to the world. I have taken great pleasure and satisfaction throughout the years with the many encounters with truly gifted people, creative minds, generous souls. Cinema is a vibrant and living ecosystem, constantly altering and expanding. Efe and his team share the same vision and passion for cinema. We admire them for gaining new audiences and creating such an impressive, sustainable success story. Our combined strengths will open new opportunities to nourish the future for the cinema we love.”

The Match Factory’s current management team will continue to lead its operations and will remain focused on its core business including its existing slate, deals and projects in development, which include new films by Andreas Dresen, Lukas Dhont, Christian Petzold, Fatih Akin, Emin Alper and Marco Bellocchio. The company will maintain its offices in Berlin and Cologne, and will expand its presence through MUBI’s headquarters in London and offices in New York and Los Angeles.

MUBI is a global streaming service, production company and film distributor. A place to discover and watch beautiful, interesting, incredible films. A new hand-picked film arrives on MUBI, every single day. Cinema from across the world. From iconic directors, to emerging auteurs. All carefully chosen by MUBI’s curators.

Notebook is MUBI’s daily film publication, exploring all sides of cinema culture. And with MUBI GO, members in select countries can get a hand-picked cinema ticket every single week, to see the best new films in real cinemas.

About The Match Factory

Founded in 2006 by Michael Weber, Reinhard Brundig and Karl Baumgartner, The Match Factory is a world sales company dedicated to bringing the finest in arthouse cinema to the international market. We are passionate about working with films of signature and vision from around the globe. The Match Factory has built strong relationships with acclaimed directors and producers, while working simultaneously to discover promising new filmmakers with a powerful original style.

Match Factory Productions was founded in 2013 by Michael Weber and Viola Fügen and produces arthouse films in line with the high quality The Match Factory is known for.

Early titles include Cemetery Of Splendour by Apichatpong Weerasethakul and Jupiter’s Moon by Kornél Mundruczó. In 2018 Figlia Mia by Laura Bispuri premiered in Berlinale competition and Yuli by Icíar Bollaín in San Sebastián. In 2019, Yuval Adler’s The Operative premiered at the Berlinale followed by Marco Bellocchio’s The Traitor in Cannes. Martin Eden by Pietro Marcello premiered in Venice, where actor Luca Marinelli won the Copa Volpi. In 2020 Never Gonna Snow Again by Małgorzata Szumowska premiered in Venice Competition.

At Cannes in 2021, Prayers For The Stolen by Tatiana Huezo won a special mention for the Un Certain Regard prize, Memoria from Apichatpong Weerasethaku secured the Jury Prize and Evolution by Kornél Mundruczó celebrated its premiere. Il Paradiso Del Pavone by Laura Bispuri premiered at Venice and Vengeance Is Mine, All Others Pay Cash took the Golden Leopard at Locarno. The Cow Who Sang A Song Into The Future by Francisca Alegría will premiere at Sundance next week.

Upcoming projects are Lost In The Night by Amat Escalante and The End by Joshua Oppenheimer.