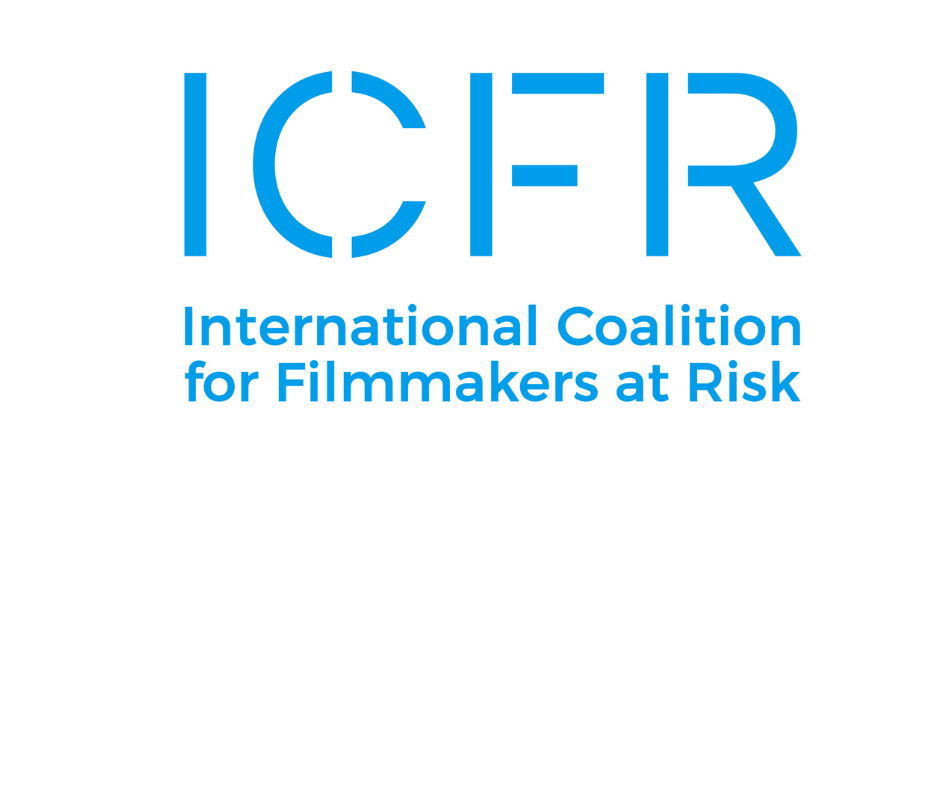 The International Coalition for Filmmakers at Risk, in co-operation with La Biennale di Venezia, announces two initiatives at the 79th Venice International Film Festival to demonstrate solidarity with the directors, filmmakers and artists who have been arrested or imprisoned around the world over the past year, with the purpose of raising awareness of their situation in the media, with governments and international humanitarian organisations.

The two initiatives are:

The panel will provide information on the situation of filmmakers who are currently being persecuted, arrested or incarcerated around the world; express solidarity and concern for their future; signal the need for the world of cinema to mobilise; and discuss possible actions that the international community could concretely undertake to help them.

More specifically, the themes to be addressed are: ICFR’s fund for Ukrainian directors (Vanja Kalurdjercic), the many cases of persecuted filmmakers that ICFR is working on in the rest of the world (Orwa Nyrabia), the situation in Turkey, with reference to the case of the producer Cidgem Mater and her colleagues condemned along with her (Nadir Öperli), the situation in Iran, with reference to the recent cases of the filmmakers Jafar Panahi, Mohammad Rasoulof and Mostafa Al-Ahmad (Iranian director).

Filmmakers, artists and other personalities from the film community attending the 79th Venice Film Festival on September 9th will be invited to participate in a flash-mob on the red carpet of the Palazzo del Cinema (Lido di Venezia) to focus attention on the situation of the filmmakers arrested or imprisoned around the world, and in particular the director Jafar Panahi and the other persecuted Iranian directors.

The flash-mob will be held before the screening in Sala Grande of the film in competition NO BEARS (Kehrs nist, Iran, 107’), directed by Jafar Panahi. The dissident Iranian filmmaker, who has already been arrested and condemned in the past, will naturally be unable to attend the Venice Film Festival because he was again deprived of his personal freedom last July for having protested together with many of his colleagues against the arrest of two other directors, Mohammad Rasoulof and Mostafa Al-Ahmad, which occurred following the protests against the violence against civilians in Iran.

The flash-mob organized right before the screening of the film by Jafar Panahi intends to represent the strongest manifestation of maximum solidarity by the film world towards the director and all his colleagues who are in his same situation.