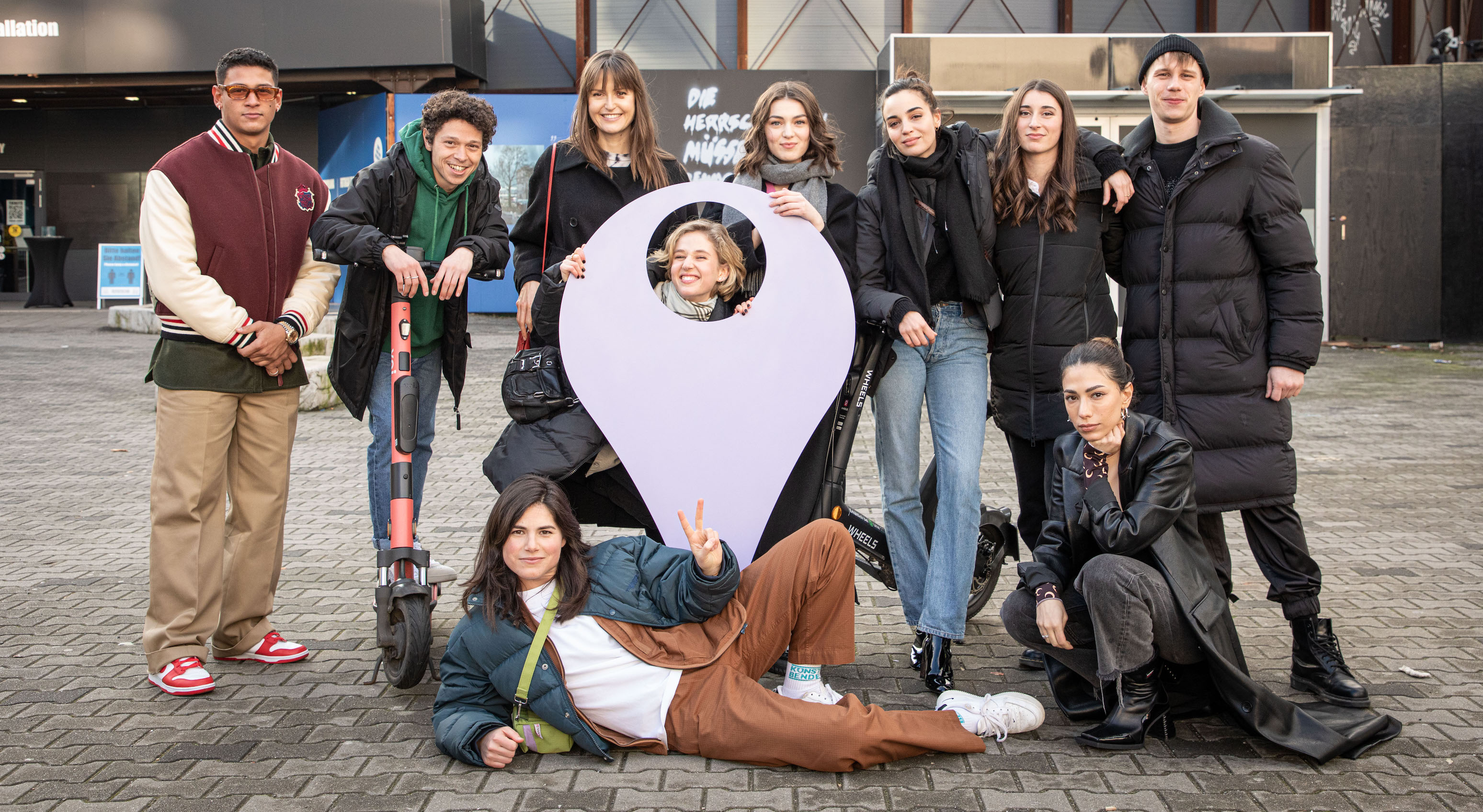 The EUROPEAN SHOOTING STARS 2022 – selected among outstanding up-and-coming talent from across Europe – have arrived in Berlin today to start their hybrid tailor-made schedules of profile-raising events, including industry panels and meetings with casting directors and the international press.

Presented during the Berlin International Film Festival, the 25th edition of EUROPEAN SHOOTING STARS culminates with the Awards Ceremony on Monday 14 February, providing the actresses and actors with their red-carpet Berlinale moment.